In 2013, research by Louis van Tilborgh and Teio Meedendorp at the Van Gogh Museum demonstrated that Tree Roots is Vincent’s last painting.

Bert Maes, dendrologist, through patient observation and knowledge, allowed us to understand what it represents: coppice wood on a limestone hillside. Century-old trees from which the shoots are harvested, while leaving them alive for the next generation.

This ancestral practice gives the roots and trunks gnarled and tortuous shapes, which inspired Van Gogh to make a realistic representation of this otherwise unnoticed patch of nature.

In April 2020, I had more time than I needed. The Covid-19 pandemic had us all locked up. I was technically unemployed. So I tidied up. 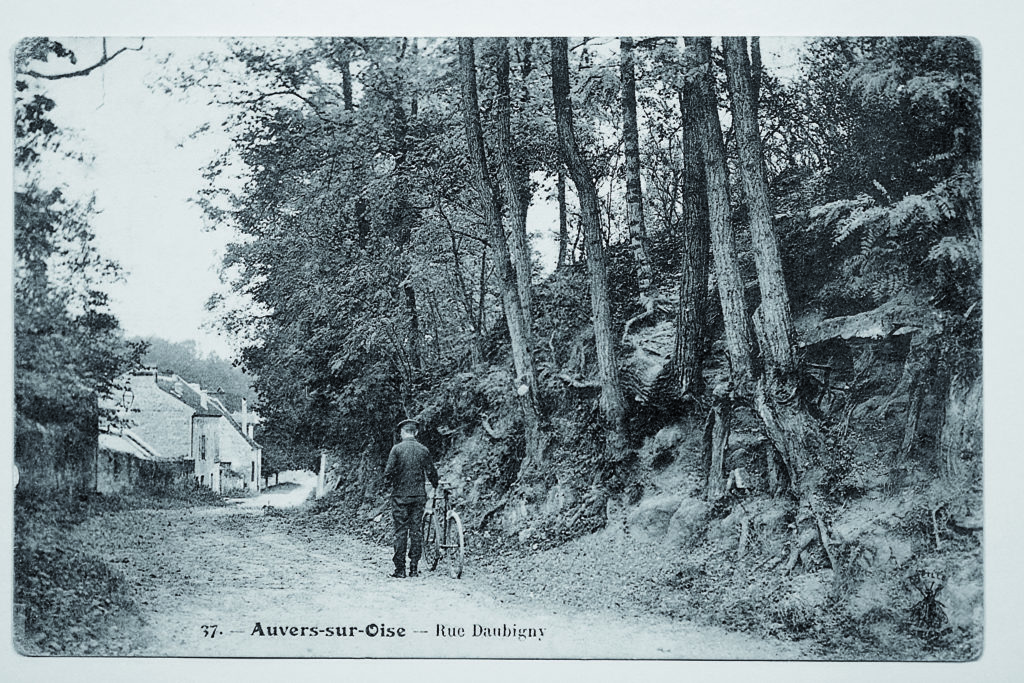 In the process, I came across a postcard that I had scanned a few months before. During a phone conversation that dragged on, by chance, it  was on my screen.

In a few seconds, I realized that I was looking at the Tree Roots motif. 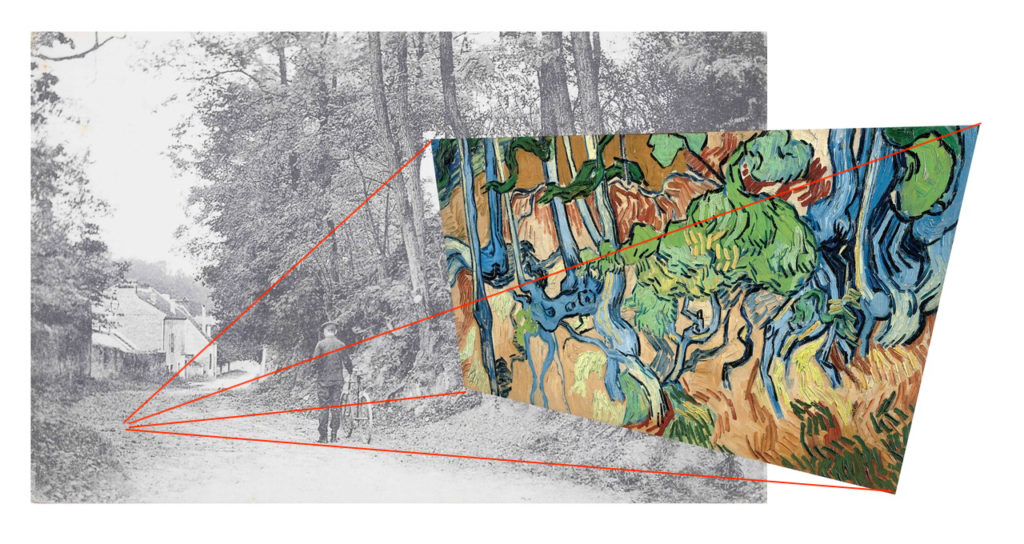 My euphoria did not last long, and gave way to an overload of questions. How to demonstrate is convincingly? What did this say about the end of Vincent’s life? How to communicate this discovery to the millions of amateurs likely to be interested in it?

I was able to show exactly where and what time of day this ultimate masterpiece was painted. This painting, which was believed incomprehensible to the point of qualifying it as the first step in abstract art, was finally deciphered: a farewell letter in colors, on the theme of the eternal struggle between life and death.

Also, in recent years, the perception of the end of Van Gogh’s life has been polluted by an unfounded theory, essentially conspiratorial, consisting in asserting that the painter did not commit suicide: he would have been murdered.

My discovery makes this fantasy even more unlikely than it already was.

A book written in a four weeks

In a few weeks, I composed a text to document and explain my discovery. For lack of time, I published it myself, with my own little publishing company and a lot of work. 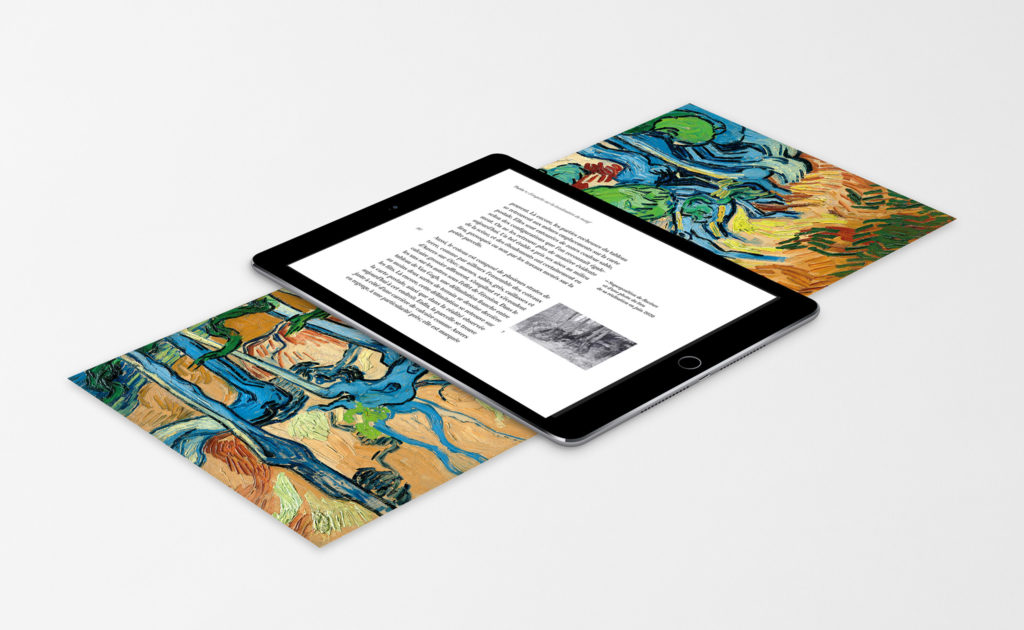 Due to the context, I have made it available to everyone, free of charge, in its digital form. I have never regretted it. So much so that all my books, from now on, will be published on the same model. 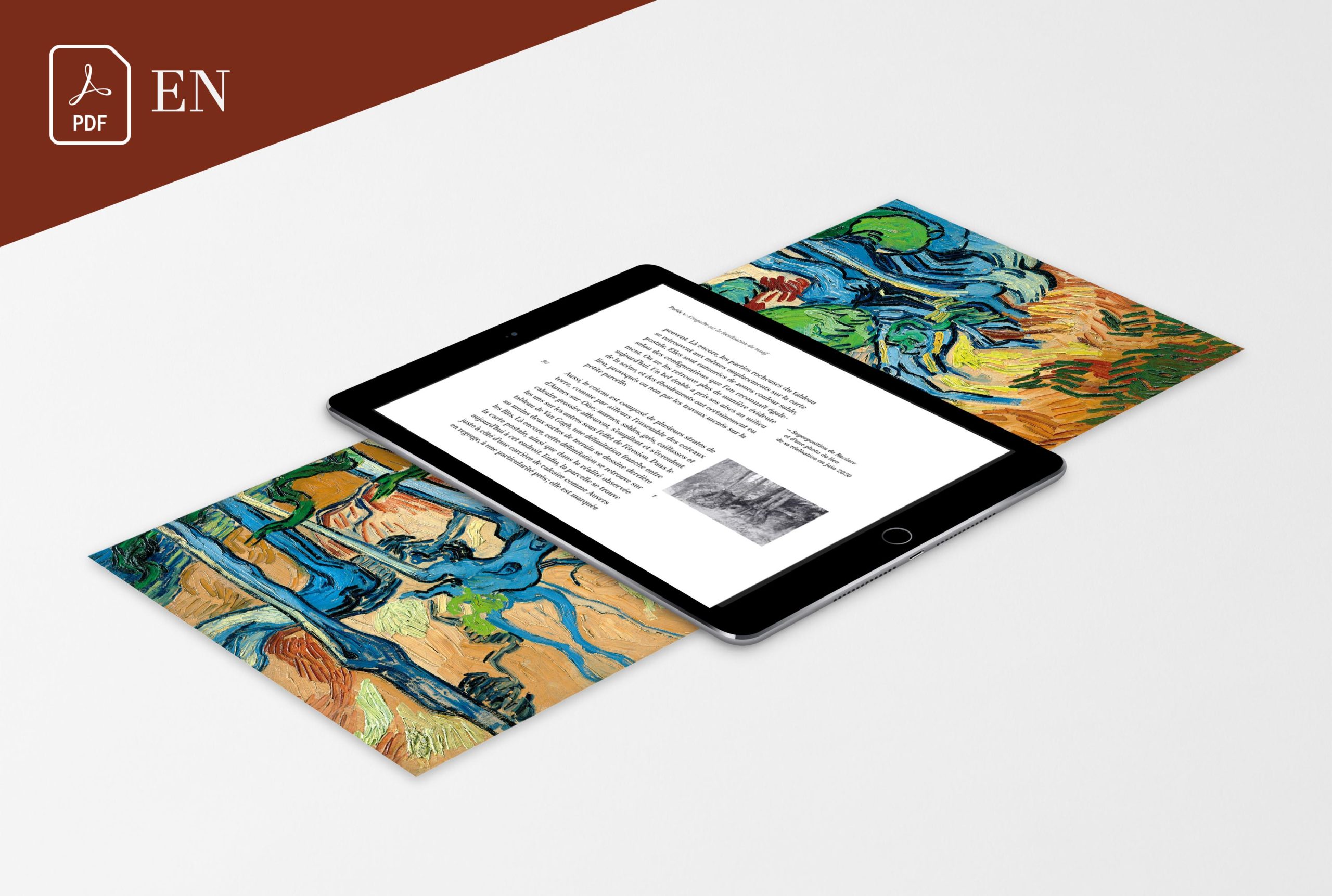 Contribute to my research on Van Gogh

You can order a copy of the original post card, its colorized version or a selection of photographs of Van Gogh’s room. I will write them personally and send them to all those who wish to support my research efforts.